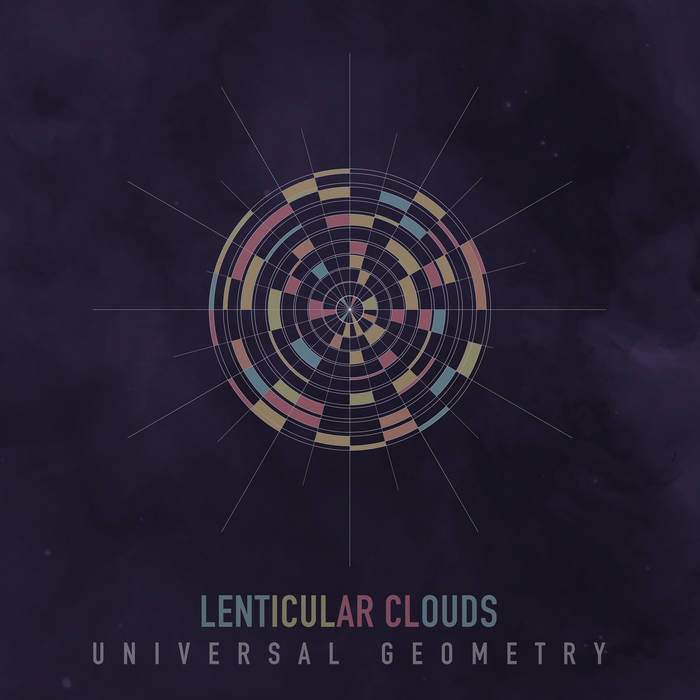 We are happy to release Lenticular Clouds ‘Universal Geometry’ album

something that reminds you of a velvet laden IDM.

As references we could name, oOoOO, Balam Acab, Boards of Canada, Holy Other, Autreche or Blackbird Blackbird.

This DIY project is the work of Albert Zaragoza Gas who plays the keyboard, guitar and sequencer, all guided by a voice submerged in reverb and delay.

In conception, nothing is forever and everything is misplaced, soon emerging from dark depths to create what we perceive. Relaxed reality. Is a line ever truly straight? ‘Universal Geometry’ instills segments of wind-chime beauty through shapes of level sizes whom are present in sight but absent in reach like his atmospheric counterparts. Both the sights lenticular clouds and sounds of Lenticular Clouds are brotherly in flight: neither bares the brunt of jagged mountain peaks or cares for the conclusion of infinite plateaus. Instead, they transverse land itself – surpassing, overseeing terrain for higher paths and foreign thoughts.

You may see perform Lenticular Clouds at this years SONAR festival in Barcelona on Saturday 16th June.

Bandcamp Daily  your guide to the world of Bandcamp